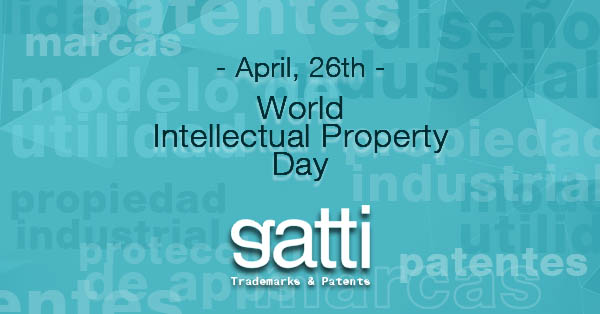 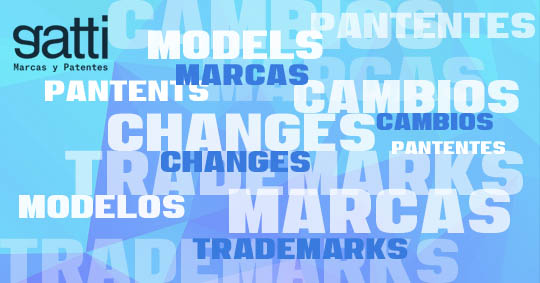 Gatti is very pleased to announce that we will be assisting to the next Marques Anual Conference in Prague.

It will be a great pleasure for us to meet you there and network in this motivating space of work.

We hope you have a prosperous and pleasant stay in this interesting event. 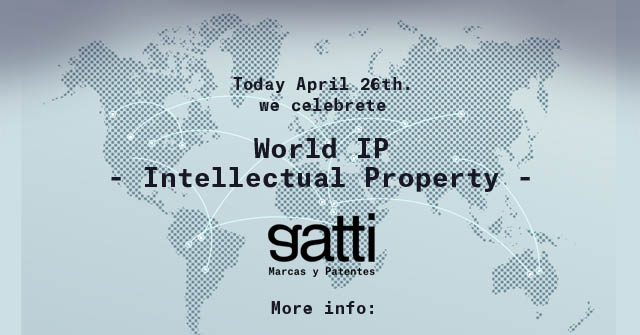 Gatti & Asociados is pleased to inform you that we will be assisting to the next INTA meeting in Barcelona.

It would be a great pleasure for us to meet you there and network in this motivating space of work.

If you want to schedule an appointment with Mr. Fabian Gatti, partner of the firm, please fill in the following form and we will contact you asap.

We wish you have a prosperous and pleasant stay in this interesting meeting event.

Intellectual property relates to creations of the mind: inventions, literary and artistic works, and symbols, names and images used in trading.

According to the agreement of TRIPS, Intellectual Property was ratified as the most suitable protection for software programs. END_OF_DOCUMENT_TOKEN_TO_BE_REPLACED